On January 8, 2015 By Christopher Leapock 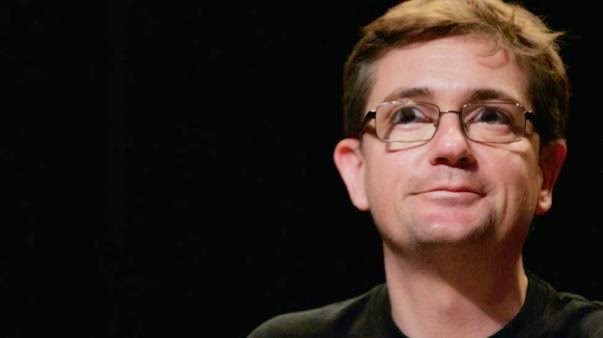 Today I conducted a metaphysical interview with one of the men who allegedly carried out the massacre at Charlie Hebdo, killing Stéphane Charbonnier and eleven others. As you may know from earlier posts, a metaphysical interview is like a real interview except instead of talking to people you speculate about what they might say. It’s basically like Fox News without the pretence of factuality.
The killers are in hiding, of course. I met them in what looked like an abandoned warehouse. Before me was a thin, thuggish man, his head not quite shaved recently enough to hide his widow’s peak. He fixed me with a menacing stare. “Allahu akbar,” he said slowly. “I am Cherif.”
“Thanks for agreeing to meet with me.” Then I froze up, not sure what to say to someone who had allegedly just gunned down twelve people in cold blood. “Um – so you are one of the alleged attackers.”
“Yes,” said Cherif. “I was one of those who allegedly executed the infidels. We allegedly cut those bastards down where they stood. We allegedly went in there, found that beast Charbonnier, that foul cartoonist, and put an alleged cap in his alleged ass. And then we allegedly shot everybody else, mostly because they were there.”
“And – why? I guess that’s the question, right? Why did you allegedly do this?”
“To defend Islam. They blasphemed the Prophet.”
“And so you killed them all? Don’t you think that’s a bit harsh?”
“Allah is harsh,” said Cherif. He leant towards me, scowling. “You don’t fuck with Allah, see? You try fucking with Allah, and you’ll hear from us.” He tapped his chest with his fist.
“Isn’t there some kind of rule against using all those words in the same sentence?”