One week ago, Scrivener launched an iPhone app and updated their desktop application to support syncing projects between devices through DropBox. I tried it out and figured I’d help you do the same. Getting Setup In order to work on your existing projects on-the-go, you will need a few things. First you will need a free DropBox account. […]

I’ve just passed 50K words in my Lunhina WiP! This is an important milestone that I thought warranted a shout out on my blog. Attention world: go me!

Brandon Sanderson has started posting his 2016 lecture series on YouTube. As he described in a blog post on his website, the original lectures from 2012-14 were mainly to help a student on a small nothing project, and yet they have inadvertently become a major part of his web presence. This time around, he brought […] 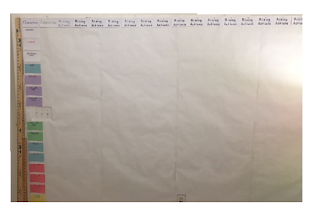 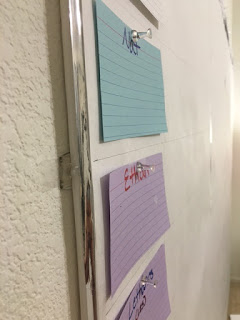