Hey folks, I know I just announced a book release yesterday, but our Publishing Company, Shadow Alley Press, released another amazing title today: Beautiful Corpse, A Jubal Van Zandt Novel by the awesomely-talented eden Hudson. This is the follow-up title to Revenge of the Bloodslinger (with another book, Soul Jar, coming out in about a month). It is wickedly good and if you haven’t started the series you should—I serious cannot recommend it highly enough.

The best thief in the history of the Revived Earth is back, and this time it’s personal.

A deadly plague is ravaging the world’s population and threatening to kill the only person Jubal Van Zandt cares about—himself. If he doesn’t find a cure soon, he’s dead.

The most promising lead is buried in the ruins of an ancient sunken city stalked by savage predators, cunning parasites, and the twisted souls of long-dead mages. It would take an army to get Jubal inside … or just one of the most renowned knights in Guild history. The one Jubal betrayed and left for dead eighteen months ago.

***
PRAISE FOR BEAUTIFUL CORPSE:
“Jubal Van Zandt is a terrible person—dark, arrogant, and narcissistic to his soul—yet you also can’t help but love him. And likewise, his story is a dark and often painful thing, but sprinkled with occasional glimpses of hope and maybe even redemption.”
–James A. Hunter, Author of the Yancy Lazarus Series and Viridian Gate Online 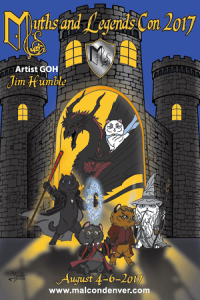 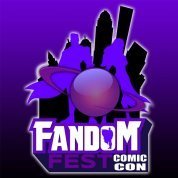