It would be futile to try and count the sheer multitude of assignments I have completed purely to get the grade. I’ve written elsewhere about how I wasn’t really that great of a student when I was in school (I Was Not a Good Student) and my attitude towards learning stemmed mostly from my view of Academic Success as the end-line of the race after having successfully managed to overcome the hurdles of assignments, tests, classes, and degrees. One hurdle down, chug to the next—jump—and keep running. Rarely did I ask myself what I was running towards, what these hurdles were that I was jumping over, and what the overall purpose of the race was.

In my years of teaching, I’ve encountered students all along the spectrum of sleepily apathetic to diligently studious. And yet, only occasionally do I teach students with a pure desire to learn. Academic Success and education/learning are by no means the same thing. Getting the grade or passing the class is not the same as having learned something. So frequently we’ve set up a system (teachers, schools, parents, peers) in which we enculture students towards ‘Academic Success’ and so actually rob them of a desire to learn, educate themselves, and grow into multi-faceted adults.

The altar of Academic Success is adorned with the bright accumulation of class awards, stickers, high GPAs and glowing recommendation letters. Students sacrifice countless hours that should have been spent asleep in memorizing the rote liturgy they must perform on the next day’s exam. The sins of sloth, friendship, childhood innocence, and rest are cast out of the holy classroom which demands serious and mediated worship.

Students frequently feel shamed into obedience and working harder, are driven to cheating not because it helps them learn but because by getting a few percentage points higher they hope to somehow redeem themselves from feelings of academic inferiority. Some get very good at ignoring the guilt they feel when procrastinating, and others revel in the short-lived divine ecstasy of the report card covered in A+s.

And then it all begins again, this unholy merry-go-round of offering up their essence and being to the glowing shrine of Academic Success. Does it work? Have they learned anything? What, if anything, does that transcript, that diploma represent? Academic Success?

I may have gotten a tad carried away there with my hyperbolic use of religious language (which I’ve also helpfully underlined so as to club you over the head with it). In attempting to be obvious, and presenting a caricature of ‘Academic Success’ I hope to get us thinking about what happens in classrooms a bit differently than we sometimes do. So why the religious imagery?

Religion, as I’ve portrayed it above, has almost nothing to do with faith, personal belief, spirituality, or the many ways that so many people daily embody these things. Instead, these images are meant to convey the oftentimes unhealthy, legalistic, manipulative, and shaming aspects of religion at its worst. As a person of deep faith and as I dedicated and invested educator, I hope that the distinctions start to become clear. When we strip the core out of something and leave only a rigid framework supporting worn-out rituals performed without meaning and use platitudes to corral those that stray, we’re no longer serving the true purpose of that house of worship but have supplanted it with a hollow idolatry.

So when we talk about Academic Success, what do we mean? Is it the same as when we talk about the value of a good education? When we preach about being ‘life-long learners’, is it truly about continually being open to new ideas, recognizing that our educational journey will never be over, and that no diploma or report card can ever capture the learning that has taken place?

Most importantly, what can we as teacher and students do in the classroom so that what happens there is done in pursuit of knowledge, learning, and true education instead of in service to the enslaving idol of success?

I’ve been a part of many healthy, thriving, and holy faith communities. Similarly, I believe that the classroom can escape the trappings of simulated academic success and rise to the level of true learning, expressed with joy, laughter, sincere questioning, curiosity, and changes in thinking. I haven’t been teaching for that long, so I’m still figuring out how to foster this type of authentic learning; I have some ideas and I hope to keep trying (and occasionally failing) to make my classroom that type of space.

Students and educators: if you have any suggestions, let me know. I’d love to hear your experiences of what worked, what didn’t, and how we can all learn better. 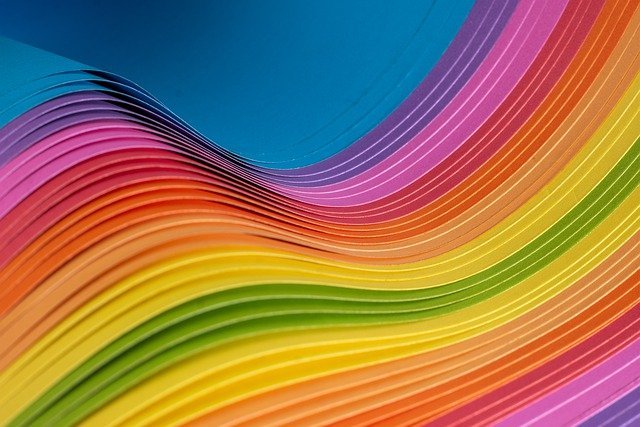