Dear students learning to write The March of A.I. Accepted, full member of SFWA! Weird Christmas 2022 Excelsior! Part 3
One of the key parts of a good story is the use of detail:  not exhaustive, generic detail, but the right handful of details to shine light on the heart of the story.  Of course, in direct contradiction to that statement, that's not exactly what I want to talk about.
Rather, I think it's interesting what details a writer chooses to include, both to serve the heart of the story and those that buzz in the background.  One writer might include an elaborate description of a tapestry, either to point up the richness of the court or its long history, or perhaps simple for the pleasure of writing it.  Another writer would snort at these tapestry descriptions as fluff, but think nothing of dropping in a huge description of the food served at the banquet.  A third might focus their worldbuilding attention on flora, both borrowed from Earth and invented for the setting.
Personally, I don't often write about musicians, bakers or chefs, but those elements often sneak into my work in other ways.  Taste and smell are integral to my descriptions; I pay more attention to describing music and musical metaphors than I might to other aspects.  I've used various takes of music-as-magic in stories.  And I know that my other biases and interests influence what happens in my work.  For instance, in Scylla and Charybdis, Anaea finds herself fascinated with physical books.  The book-as-paper has almost vanished from society in that world, but its tactile nature and permanence attracts her.
And ... me, too, if I'm honest about it.
Years ago, I read a writing book for SF/F writers (alas, I can't remember the author or book!) that discussed another writer's series.  The series was a portal fantasy, partly set in the real world, partly in a fairy realm.  The guidebook author said that the parts that fascinated about her were not in the invented realm, but in the writer's depiction of the state in which they lived.  (Again, I so wish I could recall!)
Authors can strategize, pick and choose the details that make it to the final draft, but to a certain extent, I don't think authors can decide which details interest them and they end up focusing on.  It's something that sneaks sidelong to the heart of who they are and what love. 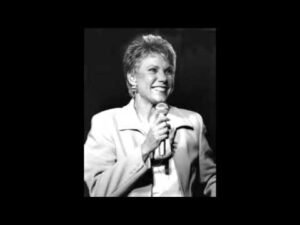 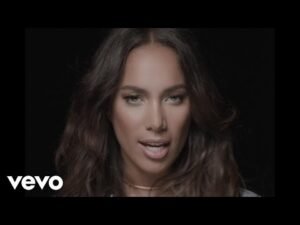